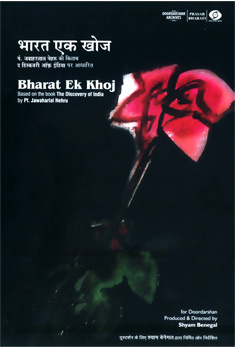 Bharat Ek Khoj is a 53 episode television series that unfolds the 5000 year history of India from its beginnings to the coming of Indian Independence in 1947 A.D . It is series of explorations into the different periods of Indian history political ,social and cultural .It traces the crucial and significant landmarks in the evolution of the great Indian civilization .
It is Based on Jawahar lal Nehru 's book , The discovery of India. The episodes are anchored by the actor Roshan Seth who plays the role of Jawahar lal Nehru .
This fascinating epic series if Directed by Great Indian Director Shayam Benegal and first aired on Doordarshan   in 1988 A.D.and was a great success all over the country .


The title song of Bhart ek Khoj was one of best titles song ever made on any TV Series .

At First was neither Being nor Non Being ,
There was not air nor yet sky beyond,
What was wrapping ? Where ? In whose protection ?
Was Water there , unfathomable deep ?


There was no death then , nor yet deathlessness ;
Of night or day there was not any sign .
The one breathed without breath by its own impulse
other than that  was nothing at all.


Darkness was there, all wrapped around by darkness,
And all was Water Indiscriminate then,
That which was hidden by Void , that one emerging,
Stirring through power of Ar dour , came to be .

In the Beginning love arose,
Which was primal germ cell of mind.
The seers , searching in their hearts with wisdom ,
Discovered the connection of Being in Non being .

Who really knows ? Who can presume to tell it ?
Whence was it born ? Whence issued this creator ?
Even the Gods came after its emergence .
Then who can tel from whence it came to be ?

That out of which creation has arisen ,
Whether it held it firm or it did not ,
he who surveys it in the highest heaven ,
He surely knows - or maybe He does not ? 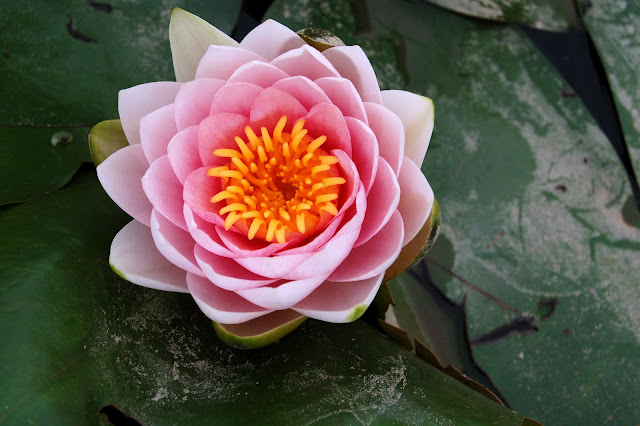