Hyder Ali : The Warrior of Mysore ! 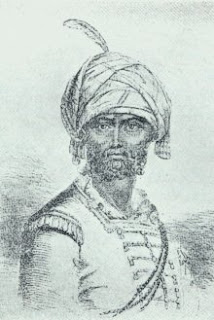 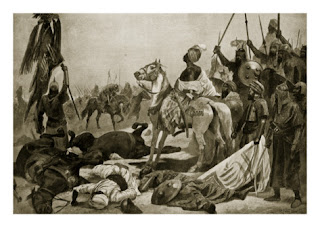 Hyder Ali was the ruler of Mysore in southern India in 18th Century .He was the Greatest King of Mysore after the fall of Vijaynagar Empire . He was able administrator and brave General .He was the Bitter enemy of East India Company . Hyder ali fought many wars against Maraths , Nizam of Hyderabad and East India Company. He defeated East India Company in many wars especially in First Anglo Mysore War .He also got help from French East India Company to Modernize his army against British.
All his life he engaged in wars and he died in Army Camp during War .
He was a  the greatest Warrior and farsighted General in the History of South India.