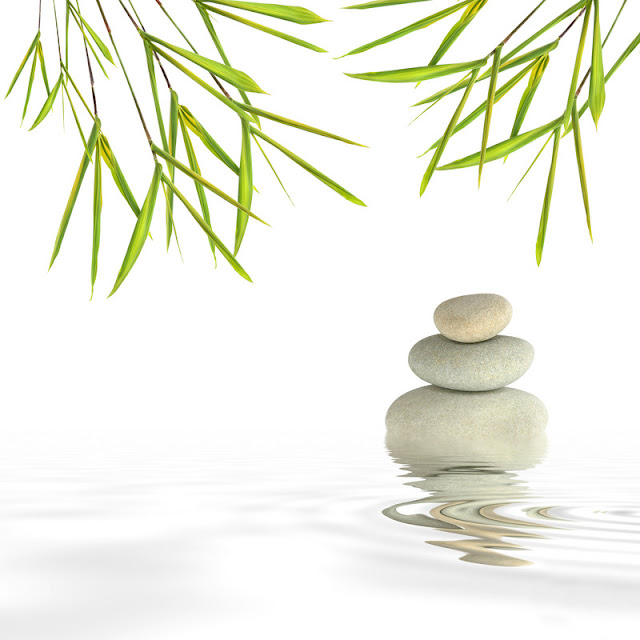 Zen is a Branch of Mahayana Buddhism and originated in China in 6th Century as Chan.Than it was spread into Vietnam , Korea and Japan . Zen emphasizes the attainment of Nirvana (Enlightenment) and the personal expression of direct insight in the Buddhism  teachings. and favors direct understanding through Zazen and interaction with an accomplished teacher.


Traditionally the origin of Chán (Zen) in China is credited to the Indian monk Bodhidharma.
The Anthology of the Patriarchal Hall tells us that in 527  Bodhidharma, the first Patriarch of Chán, visited the Emperor Xiāo Yǎn.

Their are many popular stories of latter Zen Teachers in China and Japan. 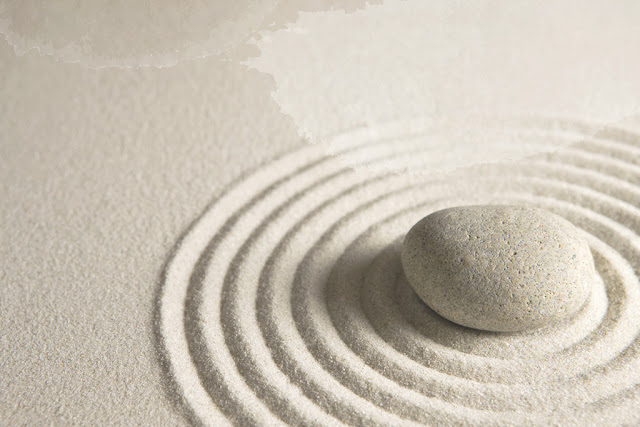 Following Story in taken from Mumon 5 :-


Someone asked Zen Master Kyogen " What is Zen !"

Kyozen replied " Zen is like a man who falls off a cliff. A tree is growing just below the edge of the cliff.
The Man saves himself be hanging on to a branch by his teeth.His feet are dangling in the air, and his hands have been wounded ,so he cannot use them to hold on the tree.


Then someone comes , looks over the cliff and asks: " Why did Buddha's teaching come from India to China?"
If the man does not answer , the newcomer will not life him up .If he does answer , he will fall to the bottom of the Cliff, and die.What should he do... ?"