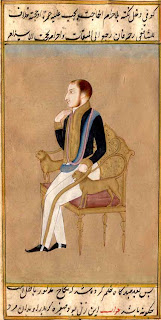 Lord Dalhousie is one the most negatively remembered personality in the Raj of East India Company. Lord Dalhousie was born in 1812 in Scotland Castle.His original name was James Andrew Broun Ramsay. He was elected in British parliament in 1837 A.D and in 1848 A.D he was declared Governor General of India. He ruled India with his full efficiency from 1848 to 1856 A.D.
In India he was famous for Various Negative and Positive Reasons
Positive :-
1. Starting of Railway in 1853 A.D for the First time , between Bombay to Thane
2. Starting of Postal and telegraph services in India
3.Starting of Widow Remarriage in 1856 A.D
4.Completion of Ganges Cannal
5.Reform in Indian civil services 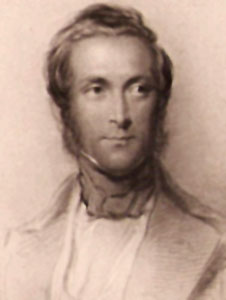 It was always said that Policies of  Lord Dalhousie led paved path for the 1st  Indian Revolution of Independence in 1857 A.D which shaked  the roots of East India Company in India and consequently transfer of the power in the British Crown.


Dalhousie returned to England in 1859 A.D.On his return , due to Mutiny in India he was become target of criticism because of his policies . Due continuous deterioration in his health he was died in 1860 A.D  and buried in the Cockpen.
Today Dalhousie is a small hill station in Himachal Pradesh, India , A beautiful hill station . 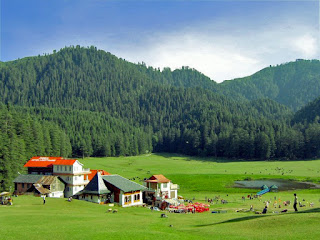